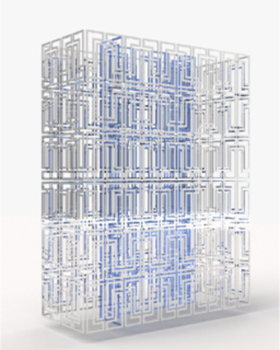 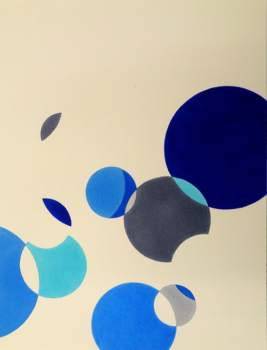 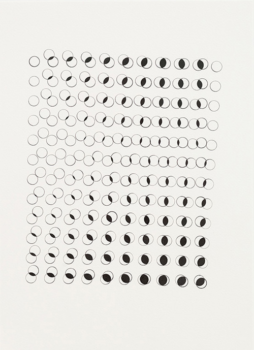 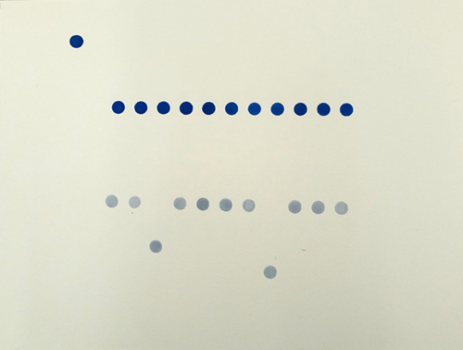 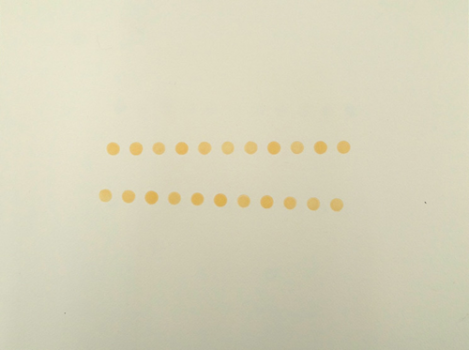 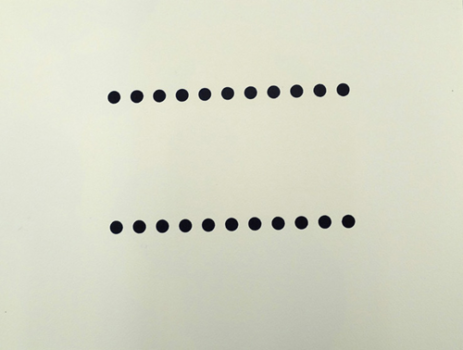 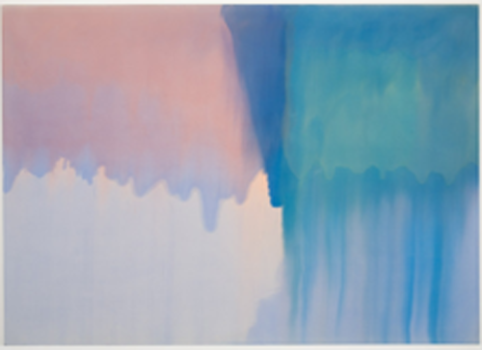 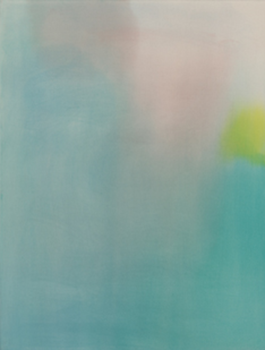 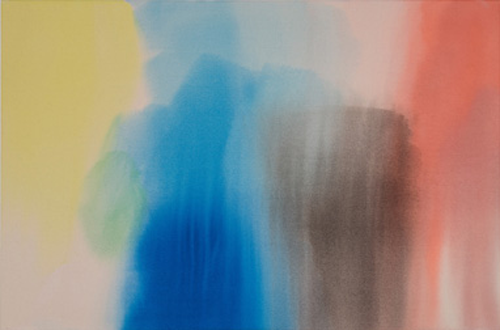 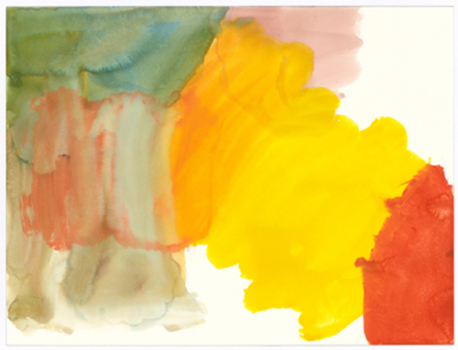 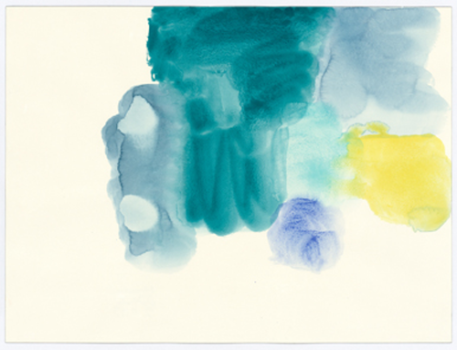 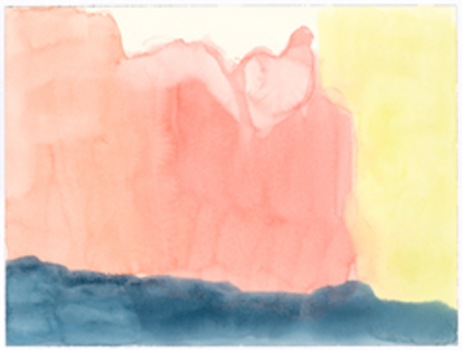 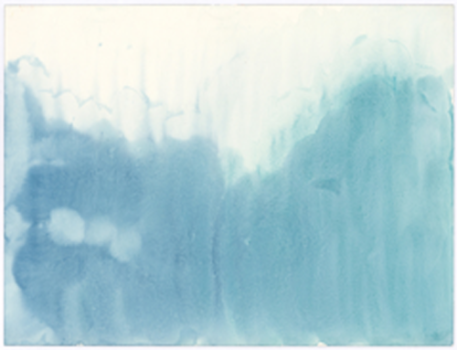 The practice of Arocha & Schraenen has its roots in Kinetic, Minimalist and Site-Specific Installation Art. Their spatialized geometric configurations are an intersection between a sculpture, an architectural intervention and an object. Made of mirror or other reflecting materials, their works tend to incorporate the viewer’s movement and image in space as a complementary, activating factor, whose appearance and disappearance in and out of the given work, situate their practice beyond the distinction, or rather, on the verge between abstraction and representation.

The painterly work of Markus Döbeli is devoid of figures, shapes, lines, or any other characteristic of drawing. Instead it features diffuse, contourless fields of color with open edges that intermingle, and chromatic dispersions of light staged by the expansion of free-flowing paint which it skillfully manipulates to its own ends. Although his washes of color are describable as “cloud banks”, as conductors of haze and visual disorientation, Döbeli’s painterly abstraction is total, fundamentally rejecting any possibility of depictive signification. It is an existential experience of indeterminacy, of constant change, of boundlessness.